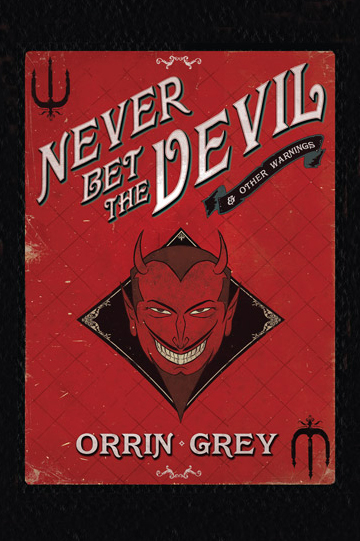 Small press wonk, techno-enthusiast
View all posts by Robert →
This entry was posted in Uncategorized. Bookmark the permalink.